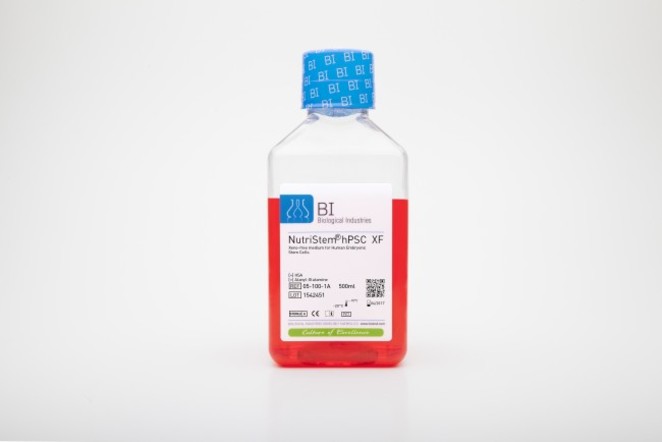 Products in this assortment 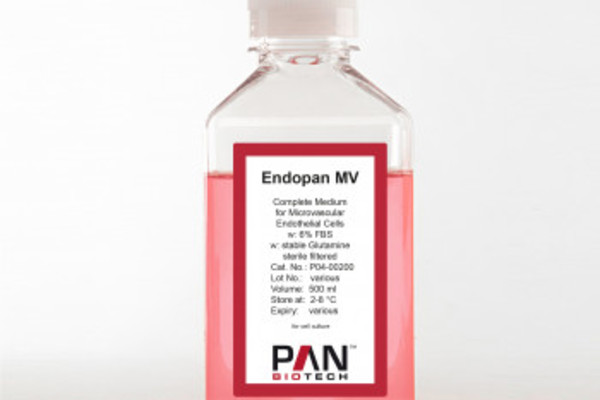 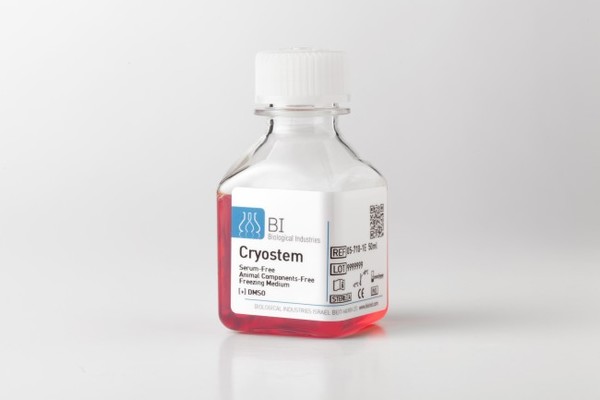 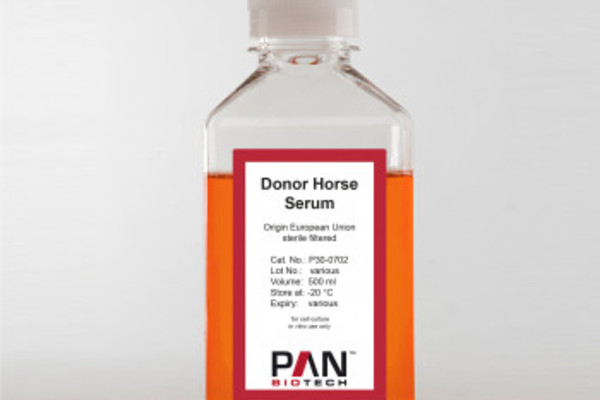 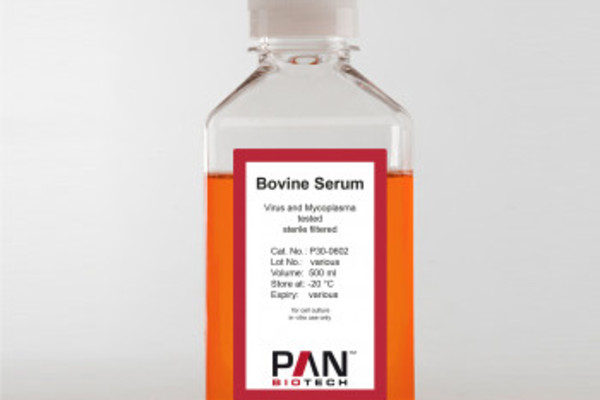 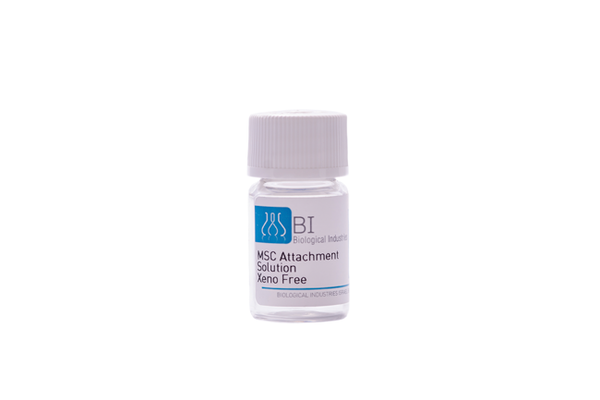 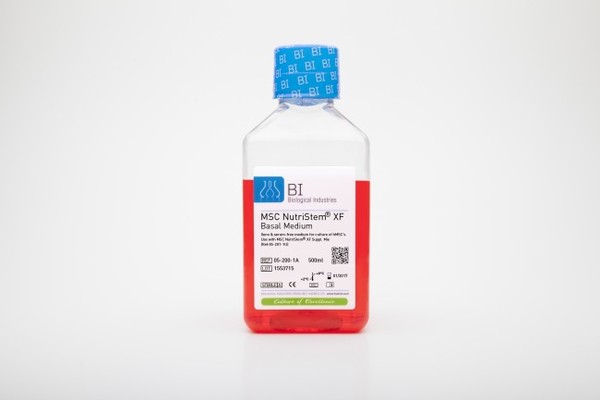 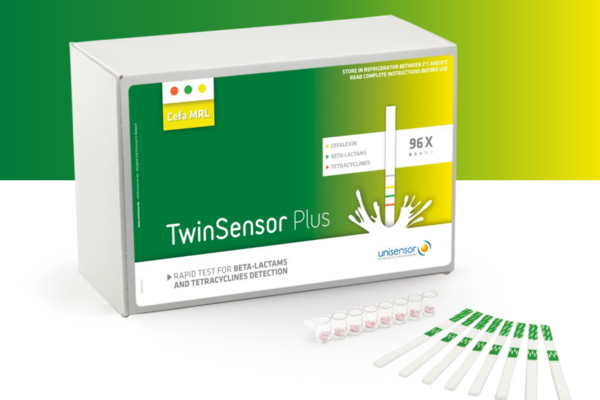 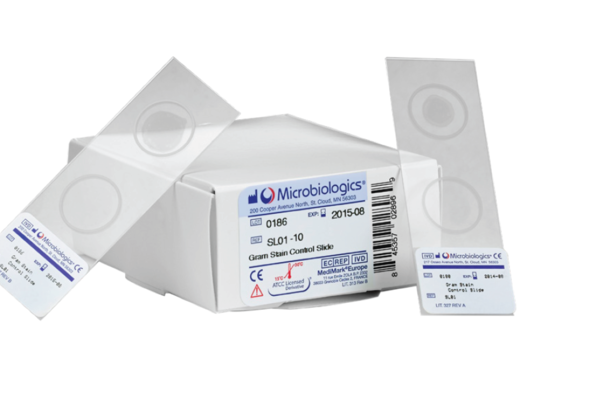 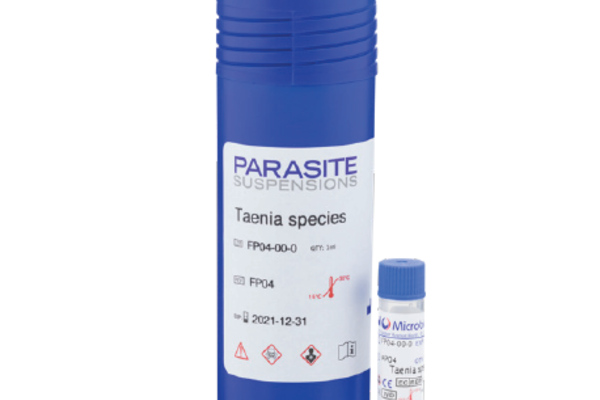